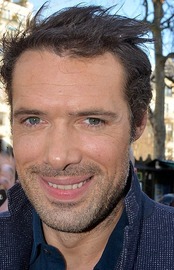 Nicolas Simon Bedos is a French comedian, writer, director and actor. The son of Guy Bedos, he became known in 2004 as a playwright. In 2013, he joined Laurent... Wikipedia